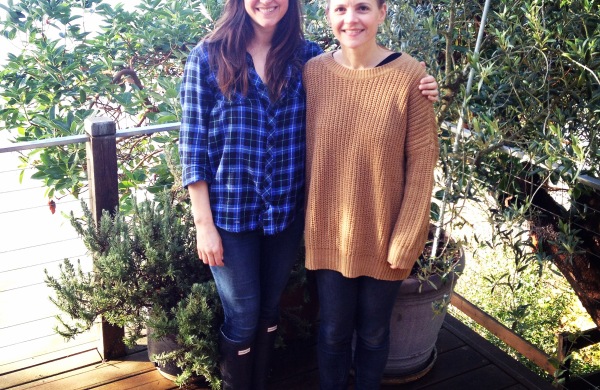 Vashon Island Getaway (or how to combat the winter blues)

I don’t know about you guys, but for me, November hasn’t proven, historically, to be the happiest month of the year. The days get dark. That ‘look out the… Read more Vashon Island Getaway (or how to combat the winter blues) → 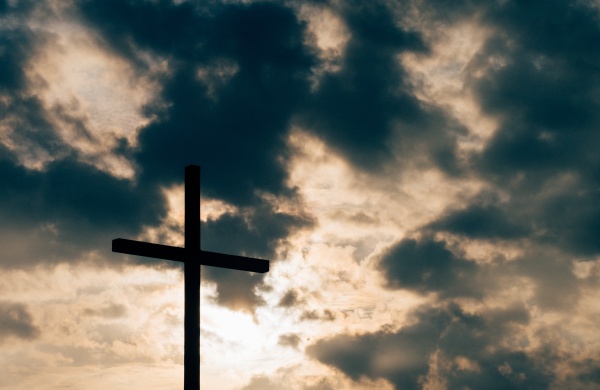 Thoughts on Living in the ‘Land of the Free’

There was another mass shooting in the U.S. yesterday—14 dead and 17 wounded in San Bernardino, California—by a man and a woman, now also dead. But that’s not news. News is… Read more Thoughts on Living in the ‘Land of the Free’ → 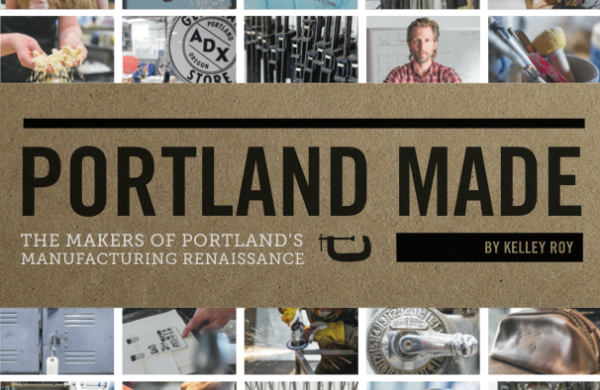 Inside Portland’s Maker Movement: A Conversation with Kelley Roy, Author of ‘Portland Made’

Sometime in the last couple of years, I started hearing the word ‘maker’ used to describe people who…make things. I wasn’t sure what to make of ‘maker’. Why not ‘artist’?… Read more Inside Portland’s Maker Movement: A Conversation with Kelley Roy, Author of ‘Portland Made’ → 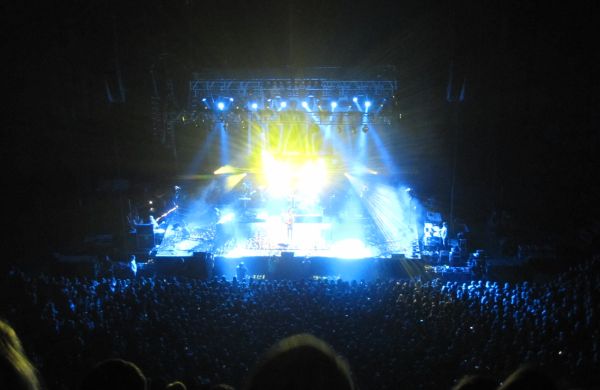 On Seeing Hozier (and Choosing Our Experiences)

I’m a sucker for a beautiful voice. Musically speaking, I don’t care about light shows and theatrics and complicated chord progressions. What I crave are lyrics that sound like poetry… Read more On Seeing Hozier (and Choosing Our Experiences) → 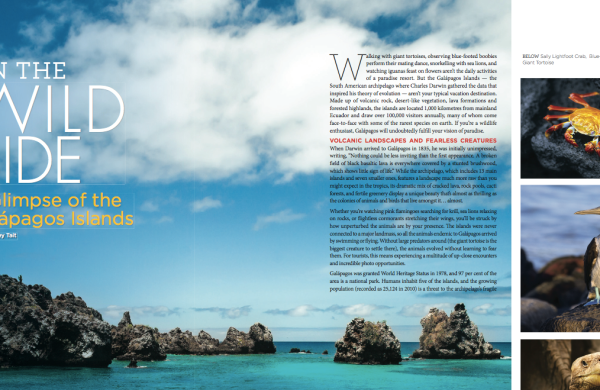 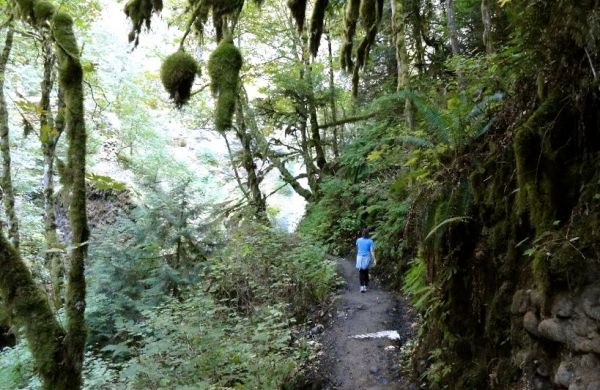