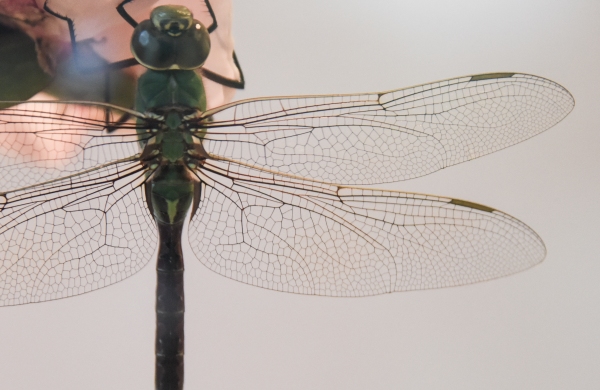 It may have been a couple months since my last ‘Round the Web…but that doesn’t mean I haven’t been bookmarking the goods. For your browsing pleasure… *Advice on Writing From The… Read more ‘Round the Web: September 2015 → 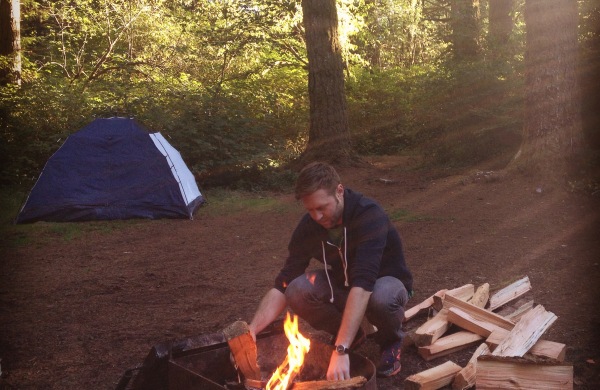 On Two Years of Marriage

Today Joe and I are celebrating our two year anniversary! We went camping on Saturday to Silver Falls State Park and enjoyed just hanging out and relaxing with some red… Read more On Two Years of Marriage →

The (One) Book I Read this Summer

You know those ‘summer reading lists’ people apparently compile when the weather gets hot? I’ve never done that. As much as I love the idea of lounging with a book… Read more The (One) Book I Read this Summer → 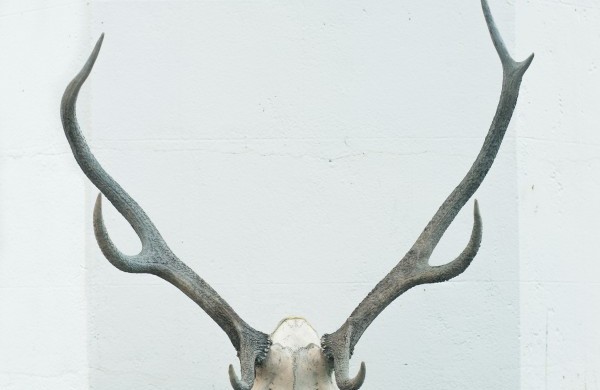 Today there is nothing on the radio in my head but the hotel radio is playing “Drops of Jupiter” as my nausea waits by the tracks for the rush-by to… Read more Line Break: ‘Hit’ by Ali Blythe →